This year Samsung had made a large upgrade on its Samsung Galaxy S22 Ultra camera hardware and photos software. The most important was its night photography improvements which also extend down to the S22 and its larger sibling, the S22 Plus. On all the phones, the upgrades promise sharper photos for both daytime and nighttime shooting. Samsung also added Night Portrait mode to both front and rear cameras. Finally, you can take your stylish depth selfies even when it’s dark, or snap a dramatic photo of your dog while out on midnight walks.

Behind the scenes, Samsung has made its night mode smarter, and it coined an appropriately gimmicky name for its advancements. “Nightography,” as it’s called, automatically chooses the ideal frame rate to capture as much light and detail as possible, meaning it’s a more advanced version of what phone camera night modes already do. We had brought our Galaxy S22 Ultra to the nightology test at one of the Samsung Nightology events and here are some of the photos that we had taken with it.

The photo result from the event did really impresses us. In just a small dark room with a few bulbs light, the Galaxy S22 Ultra could really capture sharp images with improved color, better contrast, and lots of details in the picture. Even after editing our photos, the photo resolutions still look sharp without any reduction in the photo quality.

When taking photos with phones at night, we had always had a concern about its image quality and ended up using our DSLR or Mirrorless camera. But with the result that we had gotten from our test, now we could confidently use our Galaxy S22 Ultra to take photos at any time and any place.

Feel free to check out our first impression and full reviews of the Samsung Galaxy S22. If you would like to know more or to purchase, visit Samsung’s official website at https://www.samsung.com/my/smartphones/galaxy-s22-ultra/ 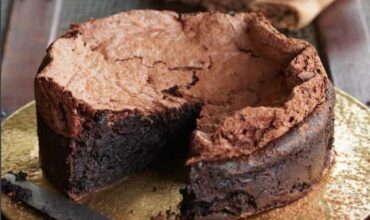 BMW Group Malaysia Teases its Newest Fleet of Electric Vehicles from BMW i. 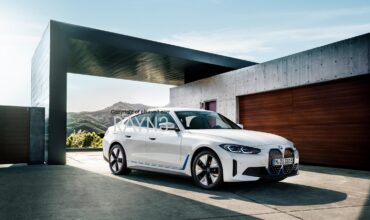