Carrying a wallet around with all your credit and debit cards inside is not in fashion anymore. Well, at least if you have a Galaxy smartphone that supports Samsung Pay like the Galaxy S22 Ultra.

What is Samsung Pay?

It’s a mobile payment system that lets you use your smartphone to pay at retail stores around the world. In this day and age, it’s common for people to have their smartphones in their hands almost all the time, so Samsung Pay lets them leave their plastic cards behind and use their phones to make payments as well.

How does Samsung Pay work?

When using a phone: by swiping up from the bottom of the display, the Samsung Pay app will launch, and your default card will appear along with a message to authenticate a payment with your PIN, fingerprint, or iris scanner on compatible devices. You can also launch Samsung Pay by opening the app.

If a different card is needed, a simple left or right swipe will bring up others stored in your phone. The last card you used will automatically appear as the default card the next time you open the app but you can change this in settings.

Once the payment has been biometrically authorized, the phone tells you to tap it onto the contactless payment reader, and bingo, a payment is made via NFC (near field communication).

Samsung Pay offers more than just NFC in some regions – by also offering a mobile wallet technology called MST (Magnetic Strip Technology), which it acquired when it bought LoopPay.

MST allows a contactless payment to be made with terminals that do not feature NFC readers, which opens up a lot more retailers to the payment tech.

It can also send the payment information to conventional terminals in stores that have the old-fashioned magnetic strip instead.

How secure is Samsung Pay?

In terms of security, Samsung Pay details are protected by Samsung’s Knox real-time hacking surveillance and rooting prevention, and no card details are stored on either a Samsung server or the device itself.

Just like Apple Pay, Samsung Pay uses tokenization. Card payments are made secure by creating a number or token that replaces your card details. This token is stored within a secure element chip on your device, and when a payment is initiated, the token is passed to the retailer or merchant. The retailer therefore never has direct access to your card details.

You can make as many transactions using Samsung Pay as you wish, and every transaction will be stored in the app so you can keep track of the payments you have made. There is no limit on the amount of money you can pay through Samsung Pay in general. But there may be a payment limit set for a card by the bank/card provider.

Not all cards from these banks may work with Samsung Pay. Some of them may not work with traditional card machines, either, only with NFC machines. The list of supported banks and card providers will be regularly updated, so keep checking back if your current bank or card provider doesn’t support Samsung Pay.

To encourage the use of Samsung Pay among its Samsung smartphone users, Samsung had also offers reward points (the more you use Samsung Pay, the more points you will get) where its users could also redeem some gifts from their redemption tab.

A Luxury Gift of Prosperity with Wing Heong 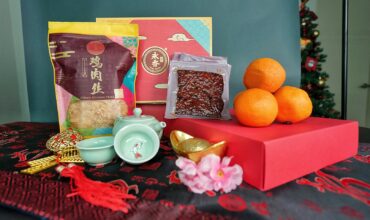 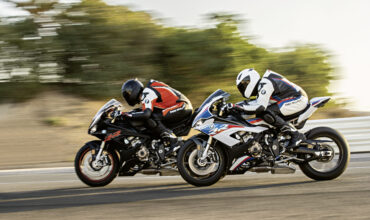