Swiss-Belhotel International’s enduring and hugely successful relationship with Indonesia is set to reach new heights, with the news 12 properties will be launched there by 2022.

The latest additions to the global hospitality chain’s multi-faceted, multi-awarding-winning Indonesian portfolio will give it an incredible 84-property presence in the country – adding another chapter to a deep-rooted, mutually beneficial relationship that began more than 25 years ago.

The new properties will encompass four brands: the two-star Swiss-Belexpress and Zest, the three-star Swiss-Belinn and the four-star Swiss-Belhotel. They will be located across the archipelago including Cilegon, Bali, Surabaya and Jakarta.

Mr. Gavin M. Faull, Swiss-Belhotel Chairman and President, said the Group’s undeflatable confidence in Indonesia as a tourist destination was reflected in its perpetual expansion plan in the country.

“I’m very excited to announce the pending arrival of 12 new hotels to what is one of the great success stories in Indonesia’s arresting and culturally rich tourism industry,” he said. “It again shows that despite our tremendous track record in the country – including last year being named its premier global hotel chain for an unprecedented ninth time – we are relentless in our desire to build on our legacy there.”

Mr. Faull said: “These properties will provide guests with a range of accommodation options – from the modern budget brand Zest, which potently conflates affordability with comfort and security, through to the midscale version of Swiss-Belhotel, which strikingly combines modern and local aesthetics.”

Swiss-Belhotel International was one of the first global hotel chains to enter Indonesia, having recognised its huge tourism potential. Now the Group is one of the nation’s most recognisable and loved international hotel brands.

Christmas Desserts that You Must Have 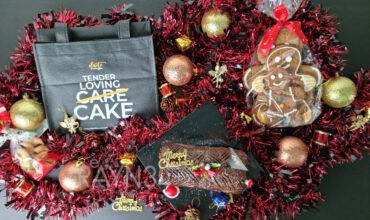 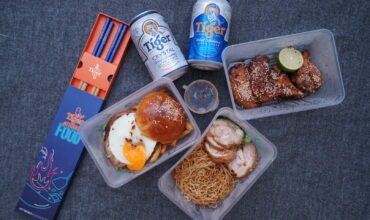