The Galaxy Z Flip 4 is a great little foldable held back by a too-tiny front display. It’s just hard doing much on a 1.9-inch screen. Even though Samsung tried making it a little more useful in this year’s iteration, it’s still just a little window from which you can view notifications and certain widgets.

In a recent launch, Samsung’s new Galaxy Z Flip 4 introduces some small changes and improvements, including enhanced cover screen functionality. But it still doesn’t go all the way. If you want to really treat your Flip 4’s cover screen like a second display, you are in luck. we had just discovered CoverScreen OS. Created by the XDA-recognized developer jagan2, CoverScreen OS lets you use any app without opening the Galaxy Z Flip 4. It was originally developed for Galaxy Z Flip 3, but it now supports Samsung’s latest foldable.

CoverScreen OS basically brings a proper launcher to the cover display. It gets you more options with customizable toggles, the ability to add regular widgets instead of the default ones from Samsung, and an app drawer. The launcher can also launch apps, play movies, and run games on the cover screen itself, without the need to open the main display.

Here’s a quick overview of all the features you can get with CoverScreen OS on your Galaxy Z Flip 4:

You can choose to display apps from a select drawer in CoverScreen OS, or just browse all of your apps like a madman. Unique gestures let you swap between apps on the fly, and a full on-screen keyboard (or classic T9-styled keyboard) allows you to answer messages or look up information.

You can download CoverScreen OS for free on the Galaxy Z Flip 3 or Galaxy Z Flip 4. But several key features, including the ability to hide apps from showing on the cover display, require a monthly fee of USD2 or yearly USD15 payment.

For more information on Cover Screen OS, check out your Apple Store or Play Store now. 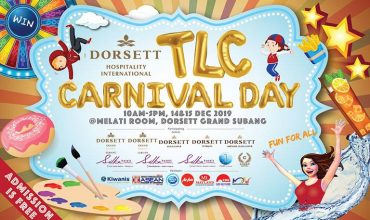 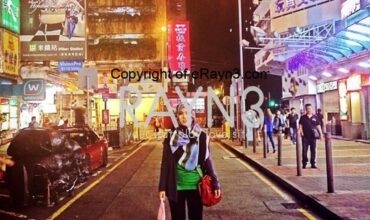