The mooncake season is coming and many of us would be wanting to get some mooncake either for our own consumption or as a gift to our friend and families.

So in order to get a healthier mooncakes, you have to take note on the types of mooncakes that you buy and how it i produced. This year, we have discovered the well known dim sum restaurant in town; Marco Polo has launched it’s mooncake series for its guest to dine in or take away.

These mooncakes were being produced by it’s experienced pastry chef which emphasizes on healthy mooncake eating. In order to produce a healthy and tasty mooncakes, their mooncakes were produced without any preservatives, less oil, less sugar and it is baked fresh daily.

For more information, check out their Facebook at https://www.facebook.com/MarcoPoloRestaurant or call +6 03 2141 2233 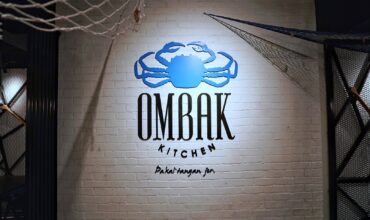 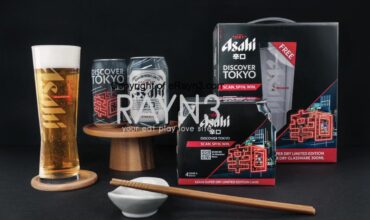