Mid Autumn is here and many people were looking for a great place to get their mooncakes for their own consumption or as a gift. Mid-Autumn is also a time that was meant to bridge the young and old generations together with a cup of tea, near and far, and with also a freshly baked tea-infused local traditional delicacy.

Purple Cane, a well know the brand for healthy foods and tea is back again with its all-time best sellers mooncakes. Its mooncakes were specially curated with less sugar, less oil, and no preservatives too!

The Delightful Autumn Tea Mooncake Gift Set consists of 1 pc Red Bean Paste With Dried Tangerine Peel And Double Yolk Puer Tea Mooncake (185g *Non-vegetarian) and 1 pack Puer Tea (75g). In the box, they also have included FREE lantern riddles and one (1) sachet of Cane’s teabag too. This is a perfect gift box for any individuals that you would like to send to.

Purple Cane Tea Mooncakes are also available on Shopee! Don’t miss out on Shopee 9.9 Super Shopping Day Sales for more discounts and exclusive vouchers! Remember to claim your vouchers from Purple Cane Official Shopee Store and enjoy 10% off your purchase with a minimum spend of RM100 too. Additionally, users who checkout with ShopeePay for their Purple Cane orders on https://www.purplecane.my/?ref=r6bzm6pg8h will receive RM3 cashback daily with a minimum spend of RM15. This offer is valid once per day per user. All bonus campaigns will be automatically terminated once fully redeemed. T&C Apply.

PST: In conjunction with our Mid Autumn campaign, get RM 10 OFF from your purchases on Purple Cane’s website by keying in Code: ERAYN310

T&C
1. RM10 discount with min spend RM100 for any products on https://www.purplecane.my/?ref=r6bzm6pg8h
2. Valid for first-time customers only
3. Promo code needs to be key-in at checkout page

Buka Puasa In Style with Starbucks This Ramadhan 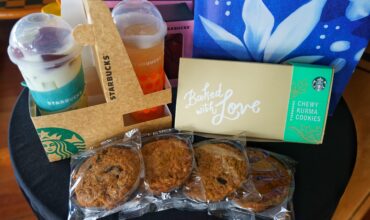 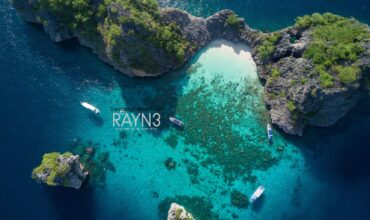