This Lunar New Year, experience an overflow of abundance, happiness, fortune and luck at Sunway Malls with a host of auspicious banks set up to usher in good wishes for the festive celebration.

“At Sunway Malls, we are elated to usher in the 2020 Lunar New Year which marks a dawn of a prosperous and harmonious decade for all. This year, we celebrate the distinctive traditional elements held dear to many as a symbol of good luck, wealth, happiness and prosperity in the new year. These customs represent the well-wishes and an abundance of blessings from all of us at Sunway Malls to our community near and far as we gather in the spirit of festivity for the new year,” said HC Chan, CEO of Sunway Malls & Theme Parks.

To mark the official launch, the representatives pulled a red cloth to reveal an engraved nameplate of each Sunway Mall, followed by a festive gold balloon drop and traditional Chinese drum performances. The celebration continued with various activities representing the malls’ unique traditional Chinese elements such as traditional snack tasting, Chinese calligraphy and much more. 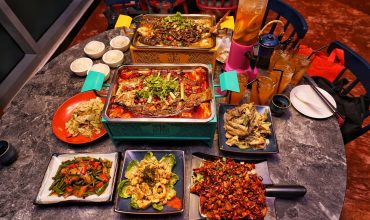 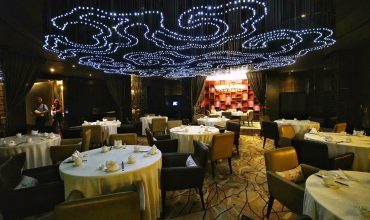